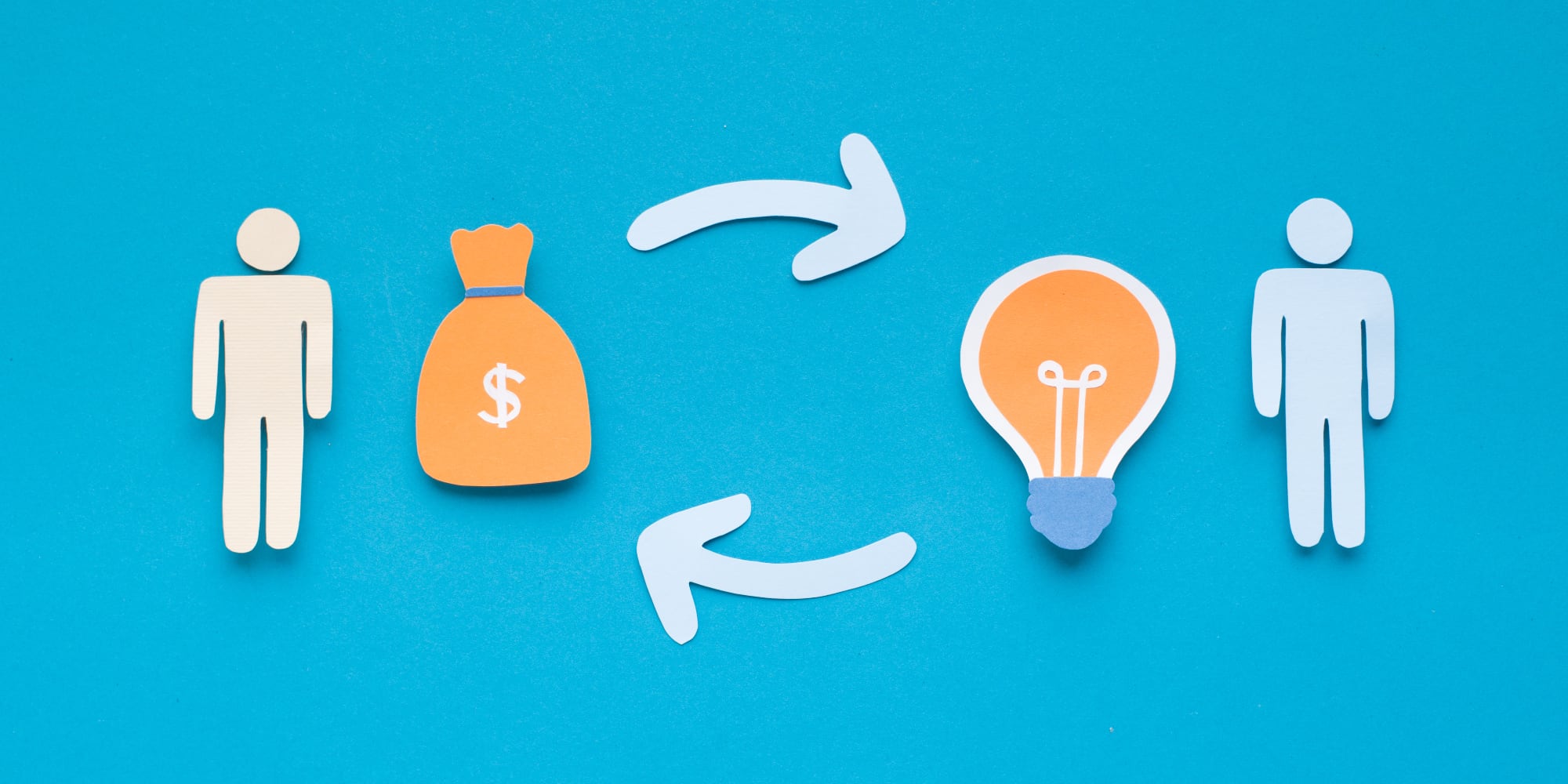 You’ve slaved over your tax or Christmas appeal, with multiple segments, variable asks and different inserts and envelopes for each group.

Then you have the bright idea of adding a regular giving conversion version of your pack to your mailout.

As a copywriter I’ve been asked numerous times to ‘modify’ an appeal for regular giving, most commonly as an afterthought as if it is just a small and simple paragraph change.

A regular gift is different to an appeal.

First of all, your prospects may not know anything about you. (Sure your donors don’t either but they should at least recognise your name and at minimum have a rough idea of what area of work you’re in.)

Secondly, you’re not asking for a one-time gift for a specific project or area of work. You’re asking for a long-term commitment.

Some might say it’s the difference between a casual date and moving in together: not the same thing at all.

One of the most effective ways to attract people to regular giving is to make them feel part of a bigger cause. Appeals rarely do that – they’re focused more on an instant cash response.

If you don’t put enough time and thought into what this bigger cause and the proposition is you’ll deny your donors the opportunity to understand that they can be part of something larger than themselves.

And you’ll deny yourself their support for your cause

If you’re not putting the right amount of time and effort into your regular giving ask as you are a major appeal (at least) you’re doing your cause a disservice.

So what does a regular giving conversion or acquisition pack need to make it strike a nerve with your prospects?

You need to be able to clearly express the problem eg one in three Australians will get cancer in their lifetime, 40 Australian are born with heart defects every single week and so on.

If you haven’t clearly worked out your need then it’s very hard to be persuasive about your solution.

Humans are social animals. We like to be part of things. And one of the things that attracts us is being part of something bigger than we could possibly do on our own – like put a person on the moon, give a whole village a school, restore sight to the blind.

If you can build this inspiring call to action into the name, like ‘Wildlife Defenders’ or ‘Friends of the Rainbow Warrior’ even better.

Rarely do I see fundraisers talking about benefits to the donor of giving. What is it about that? Is it seen as tacky or something?

But if you have a newsletter, tell them what the newsletter will do for them eg keep them up to date about the latest on x, y or z, give them the inside story to talk about at dinner parties, get access to research findings months before they hit the news…

(Especially tell them why the benefit is important to them – you’re not selling an air conditioner – you’re selling a cool car on a hot summer’s day.)

Tell them – preferably show them – just how easy it is. Tell an anecdote or quote a testimonial about how simple it was to do and that a single consolidated tax receipt will arrive for them at the end of the financial year.

Don’t assume they’ll know that without you telling them.

Who doesn’t want to receive and read a letter that’s all about them? No one.

Show them you know them (if it’s conversion). Be warm – because of you, thanks to you, you did this, you’re wonderful.

6. Why their gift needs to be long term

Your readers deserve to be given the full story on why and how a long term gift makes a huge difference.

If you don’t explain it to them, you’re letting your prospects down, and your beneficiaries down (the latter because you won’t raise as much money as you otherwise would have).

There is always a good reason and it is not because your charity wants to be sure what income it’s getting (that’s about your needs, not your donor’s needs and is guaranteed to turn them off).

Even in an emergency, need is not going to go away after one gift. People need to eat next month as well as this one. Explain that one of the reasons that their gift will make a huge difference is to (for example) train relevant people to deliver a program into the future.

There’s heaps more that can be said about this but the message is simple: don’t sell you, your beneficiaries or your donors short by making your regular giving conversion or acquisition letter a poorly modified appeal.

If you have a great story or need that lends itself to a regular giving ask – by all means use it, but the structure of your letter is most likely (and probably should be) very different to your appeal.

Our Web Designer is Marmoset Digital • SEO by SEO Australia 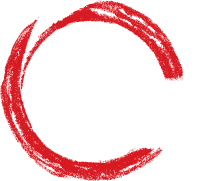