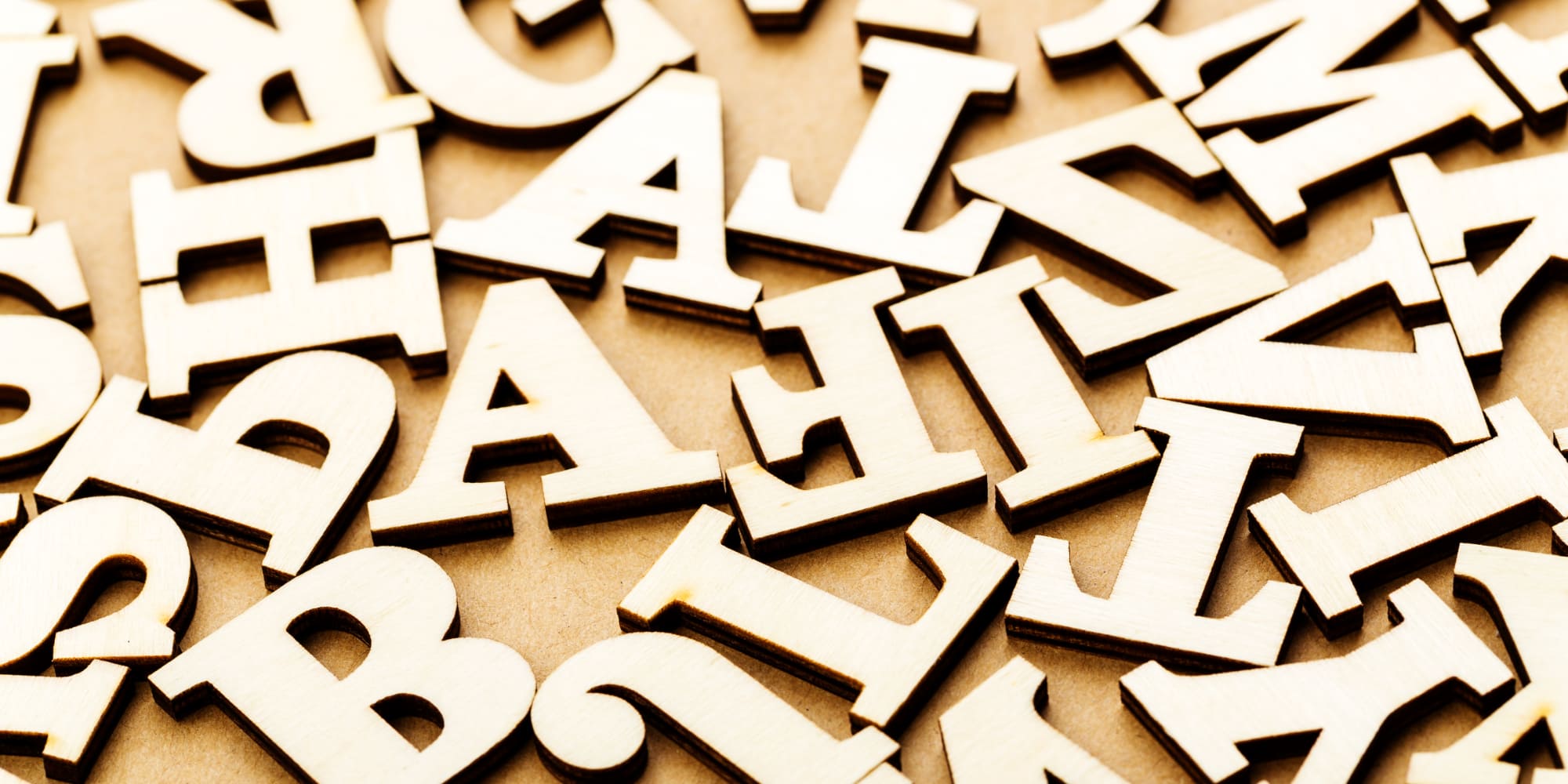 One of my persistent bugbears in direct mail is the use of a sans serif font in letters and brochures.

Because the evidence is that serif fonts are much easier to read and understand – and surely that’s what we want people who get our communications to do.

If you’re not familiar with typefaces, serif types are those with curly bits on them (the serifs) and include Times New Roman, Cambria, Garamond, Georgia and many more.

Sans serif types are those without serifs, like Helvetica, Gill Sans, Futura and Arial.

You’ll notice that most major newspapers use serif fonts for their body text. Why? Because research has found it’s easier for people to read and understand.

This is not just my opinion. Colin Whieldon (an Australian) covers this topic thoroughly in his book “Type and Layout: Communicating or Just Making Pretty Shapes?”

When researching comprehension of texts set in serif vs sans serif he found that dramatically more readers found it easier to take in what they were reading easily when reading serif text.

When reading sans serif, close to half complained strongly about the difficulty of reading the text. Some said it caused them physical discomfort, some said they had to backtrack constantly to understand and others simply gave up.

There’s a number of theories as to why serif is easier to read.

One is that the thick and thin of the lettering, and the little curly bits give greater opportunity for letters, and thus words, to be distinguished and read.

Another theory is that the serifs act as tramlines for the eye, guiding the reader from one letter to the word and then the next.

So why do people use sans serif texts? Many designers and others simply think they look neater and cleaner – and they do.

But if readability is what you’re after – and I’d suggest it should be – give your readers a break and give them a nice round serif font, set in the range of 11 point on a 13 point body to 12 point on a 14 point body.

I will say though that serif fonts don’t work as well on screen.

Our Web Designer is Marmoset Digital • SEO by SEO Australia